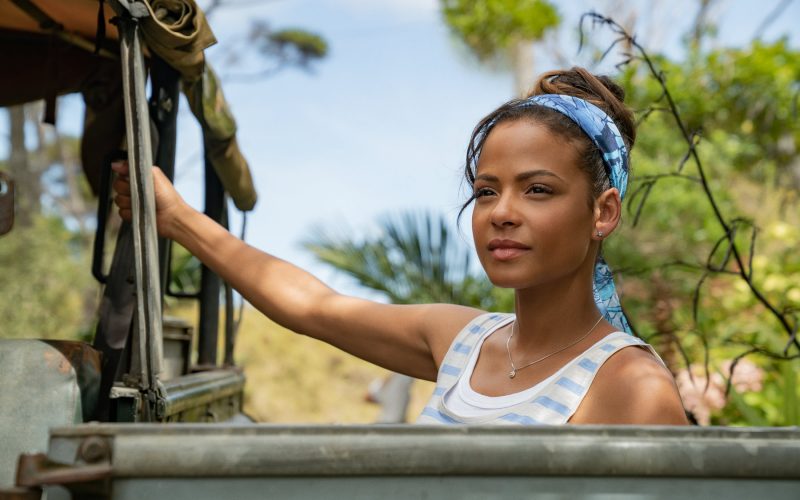 Singer/actress Christina Milian stars in the upcoming movie Falling Inn Love. The romantic comedy will be released on Netflix on August 29th. Back in 2012, we spent time with Christina at Miami Swim Week [see here] and in 2013 we CYInterviewed her during a promotional tour for her Viva Divas Wine [see here].

Those looking for a romantic comedy to end their summer might look no further.