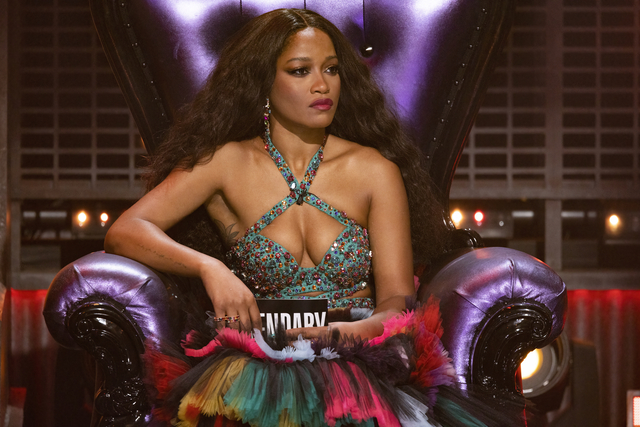 Actress and past CYInterview guest Keke Palmer is pregnant. The Legendary star revealed the news while hosting Saturday Night Live, last night. At 29, Ms. Palmer has an acting career going back to 2004.

In 2006, in one of her first roles, Ms. Palmer starred alongside past CYInterview guests Angela Bassett [see here] and Tzi Ma [see here] as a spelling champion in the film Akeelah and the Bee.

In 2012, she starred with Dolly Parton and Queen Latifah in the church choir picture Joyful Noise.

In 2013, in a biopic about famed music group TLC, Keke played past CYInterview guest Chilli [see here] in CrazySexyCool: The TLC Story.

In 2019, she starred alongside Jennifer Lopez in Hustlers.

Aside from acting, this year Keke was one of the hosts of the ballroom dance series Legendary on HBO Max.

Keke Palmer is one of young Hollywood’s brightest stars. Congratulations Keke, on your pregnancy.