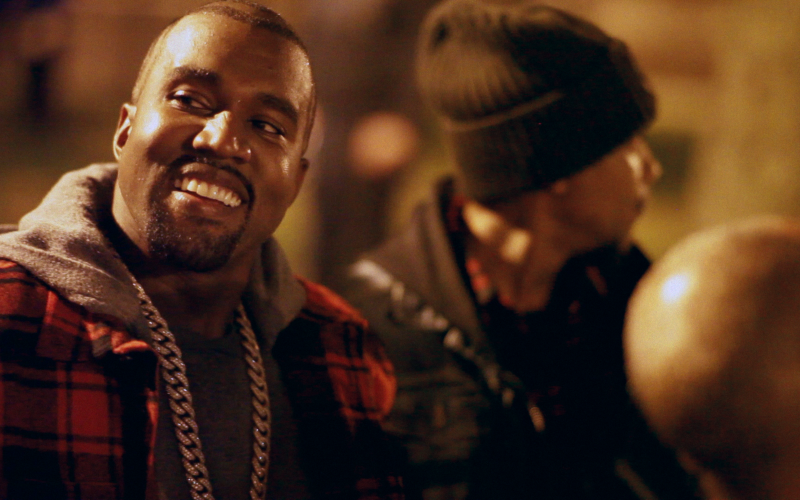 Rapper and fashion designer Kanye West is featured in a new documentary series on Netflix.

Titled jeen-yuhs: A Kanye Trilogy, the three-part series showcases the career history of the famous and controversial rapper, with archival footage.

Today, Mr. West garners headlines dealing with his divorce in progress, with Kim Kardashian. Ms. Kardashian filed for divorce in 2021.

Whatever you might think of Ye – yes Kanye legally change his name to that – this Netflix documentary is a chance to learn about his rise to fame.

The first part, currently on Netflix, follows his early years in Chicago as he is on the cusp of breaking out in the music business. The second part will be released on February 23rd. The third part in the series will be available on March 2nd.