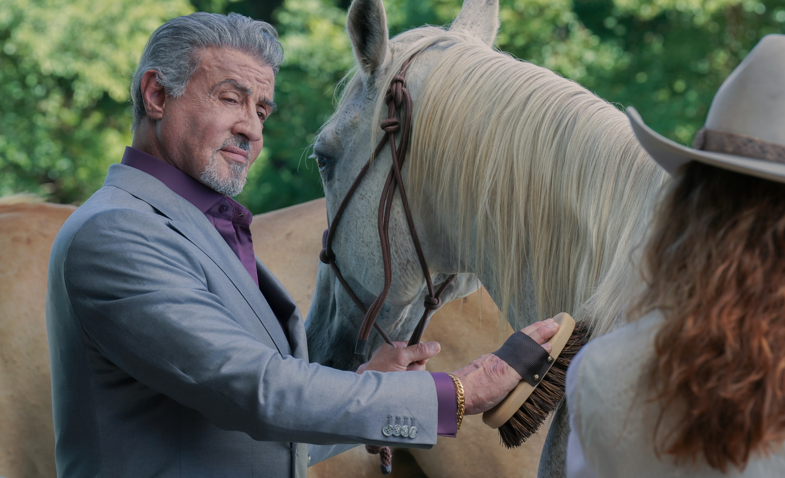 Is a casino coming to Tulsa, Oklahoma? It very well might be. At least in the fictional series Tulsa King. The Paramount+ show starring Sylvester Stallone as formerly imprisoned, New York mobster Dwight Manfredi – who moves to Tulsa to start a new life – continues to serve up lots of drama.

In episode eight, released on this past Saturday, we learned that the New York mafia family Dwight is attached to plans to have a sit down him in Tulsa and kill him.

Meanwhile back in Tulsa, with the help of some partners, Dwight has plans to bring casino gaming to the city.

There is also an FBI raid of a well-known biker gang, that has been a foe of Dwight’s since he arrived in Tulsa.

Episode eight has left many interesting questions for the remaining two episodes of the first season. We look forward to watching the final episodes.