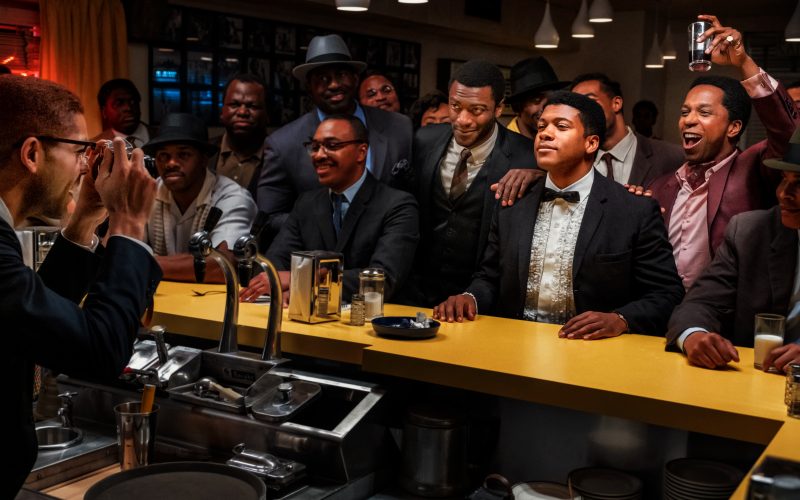 Oscar winning actress Regina King makes her directorial debut on the film One Night in Miami. The film takes place in the aftermath of Muhammad Ali’s victory (Cassius Clay at that time) over Sonny Liston on February 25th, 1964 at the Miami Beach Convention Center.

That evening a young Cassius Clay got together with human rights activist Malcolm X, singer Sam Cooke and football legend Jim Brown for a post victory fight celebration at the Hampton House Motel, in one of Miami’s historically African American neighborhoods. The next morning, these men emerge looking to make a greater difference in the civil rights movement.

The film will be released later this year on Amazon Prime Video. The director, Regina King, won an Academy Award in the Best Supporting Actress category at the 2019 Academy Awards, for her role in the film If Beale Street Could Talk.

Speaking of Oscar winning actresses, we recently revisited our 2019 CYInterview here in Las Vegas with the 2010 Academy Award winning Best Supporting Actress Mo’Nique, for her role in Precious [see here].