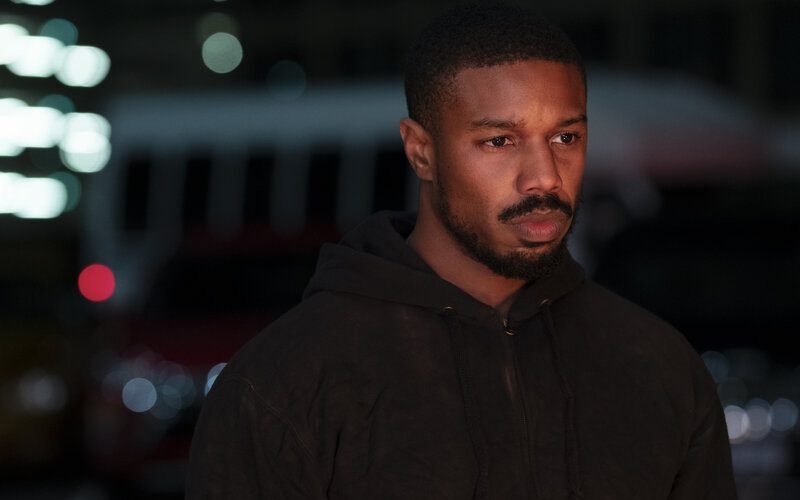 This weekend, the online pop culture media community has been focused on People Magazine’s report that actor Michael B. Jordan, pictured above, and entrepreneur, model and socialite Lori Harvey have broken up.

On social media and online chat communities, the pair were frequently discussed by “stans” – a term for obsessive fans of a particular celebrity, originating with the song of the same name by Enimem back in 2000. Thousands of comments have been posted on a variety of media channels about the couple reportedly breaking up and why it happened.

Unfortunately, relationships end every day. Being under the Hollywood spotlight, with your every move being focused on, can only add pressure to a relationship. Given there was only positive press about the couple over the last year, it is probably why many were shocked by a reported split.