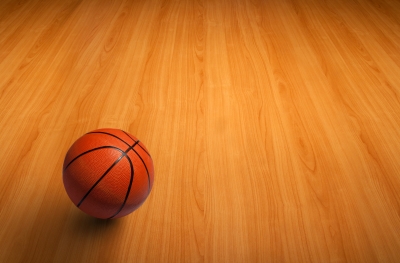 Tomorrow evening, 68 teams will hear their name called and find out who their first round opponent will be in the 2017 NCAA Tournament. For a few teams, there is still uncertainty on whether they will be called or not.

For the last installment of bubble teams 2017, we welcome back our Editor in Chief and sports commentator Chris Yandek for his analysis on schools that still might make the NCAA Tournament.

In past years, the announcement of the teams has delivered a surprise that was on nobody’s radar. We discuss whether a few long shots have a chance to get into the field.