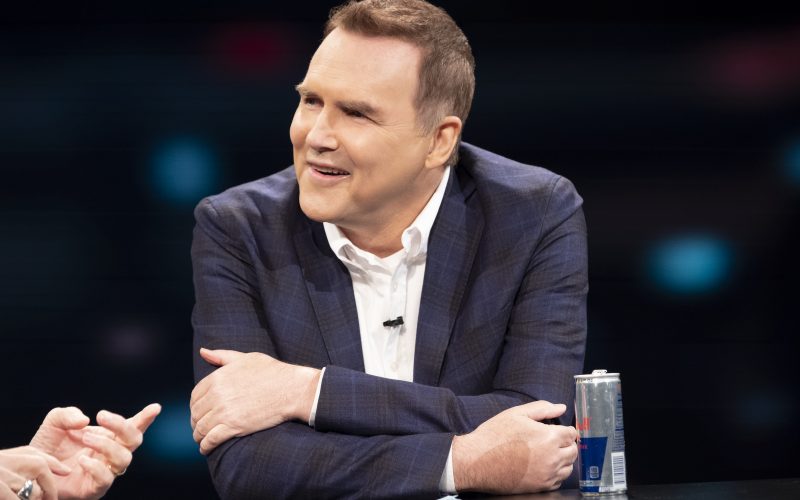 Before he died of leukemia last year, Norm Macdonald filmed a comedy set that has now been picked up by Netflix. Norm Macdonald: Nothing Special will air on the streaming platform on May 30th.

During the early months of the coronavirus pandemic in 2020, the comedian recorded the special at his home. It is an hour of new material from the funnyman.

Away from the stage, the Saturday Night Live alumnus is known for his entertaining gambling stories, some of which involve Las Vegas. He shared with radio host Dan Patrick that the most he probably bet on a sporting event was $100,000.

His most famous quote on gambling was: “Yeah man, they call gambling a disease, but it’s the only disease where you can win a bunch of money.”

On Conan O’Brien’s talk show, he said he liked to go to the racetrack because, “I like going down there. I like visiting my money.”

On George Lopez’s talk show, he shared this about his gambling habit, “I’ve lost everything I’ve owned three times.”

During his life, he was a frequent visitor to Las Vegas and performed at some of the city’s resorts. In the last years of his life, he headlined at the South Point Hotel, Casino and Spa.

The forthcoming one-hour Netflix comedy special from Norm MacDonald will be well worth watching. He was an original. Gone too soon! You are missed Norm!