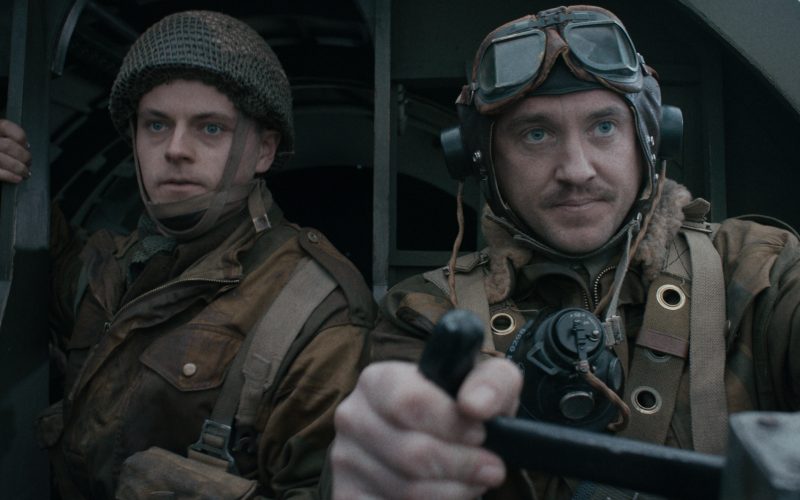 If you are a World War II history buff, you have surely heard of the Battle of Normandy and the Battle of Iwo Jima. However, you may not have heard of a particular battle fought in 1944.

The Battle of Scheldt took place in Northern Belgium and Zeeland, a province in the Netherlands. This World War II battle is now being portrayed in the Netflix movie The Forgotten Battle. It is being released on the streaming service tomorrow.

The film follows three main characters, each hailing from a different nation: one is British, one is Dutch and one is German. The movie’s budget is the second most expensive in the history of Dutch filmmaking.