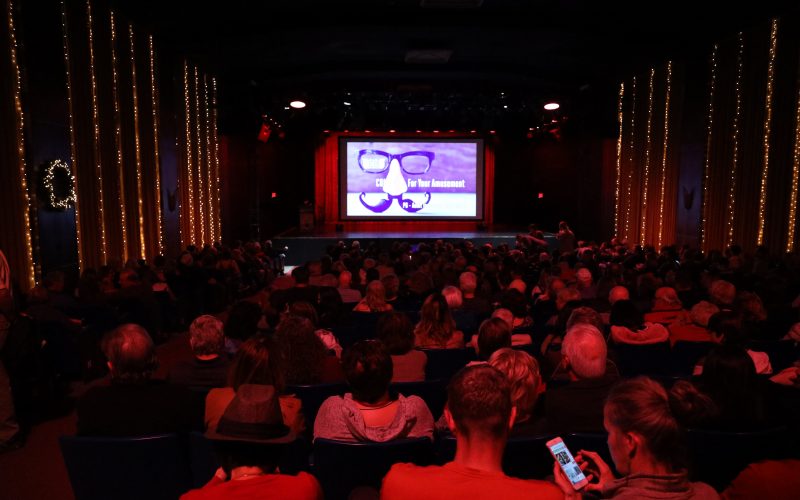 Approximately 25 miles from Las Vegas is the town of Boulder City. Part of Clark County, this city, with a population of approximately 14,000, holds an annual short film festival that will be celebrating its 19th anniversary this year.

The Dam Short Film Festival will take place from February 16th to February 20th, at the Elaine K. Smith Center in Downtown Boulder City. So far, over 2500 films have been screened at the festival.

You can find more information about the film festival by clicking here.