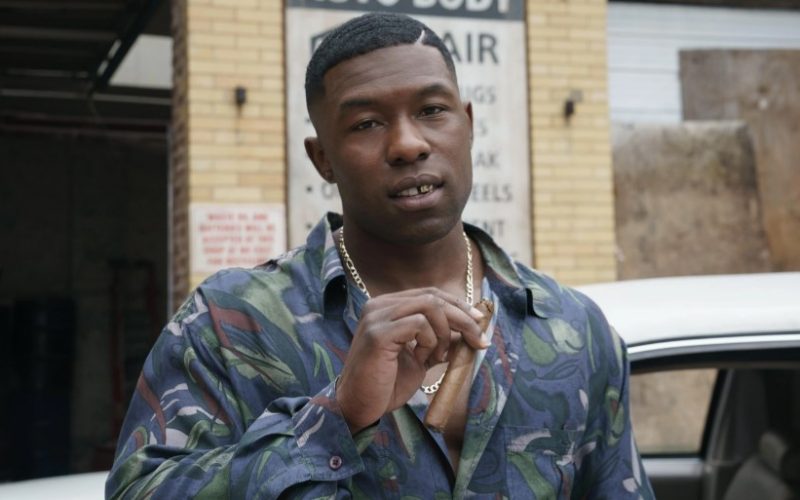 During his boxing career, former heavyweight champion of the world Mike Tyson had some of his most famous fights here, in Las Vegas. In recent years, Mike Tyson lived here as well. Recently, on Bill Maher’s YouTube show Club Random, Mr. Tyson said he would be relocating to Florida.

Now, a scripted series has put the pugilist back in the spotlight. Streaming platform Hulu has a new series called Mike. This unauthorized eight-part program is about the highs and lows of Tyson’s professional and personal life.