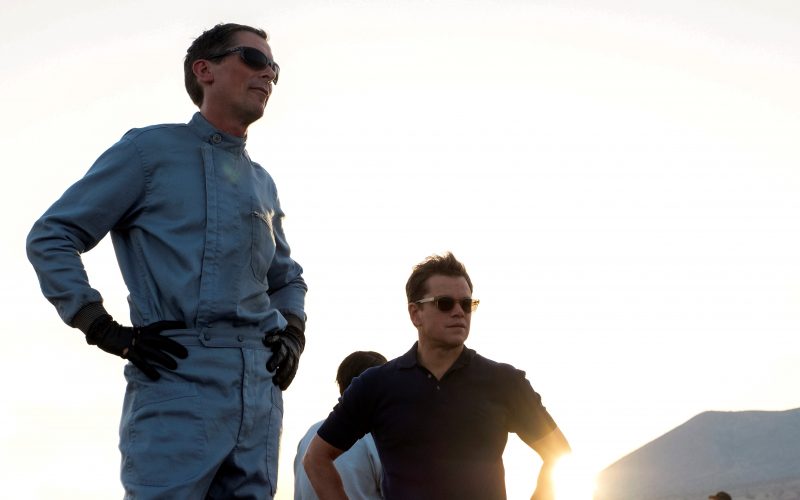 Out in theaters November 15th, actors Matt Damon and Christian Bale star in a history based car movie. Ford v Ferrari is about a team of engineers and designers who are assigned the task of developing a Ford racing car that can defeat the Ferrari.

When on the Las Vegas Strip, you can see the Bellagio resort with its famous fountains out front and think of the closing scene of Ocean’s 11, the first movie in the franchise.

And yes Linus, the nose does play.