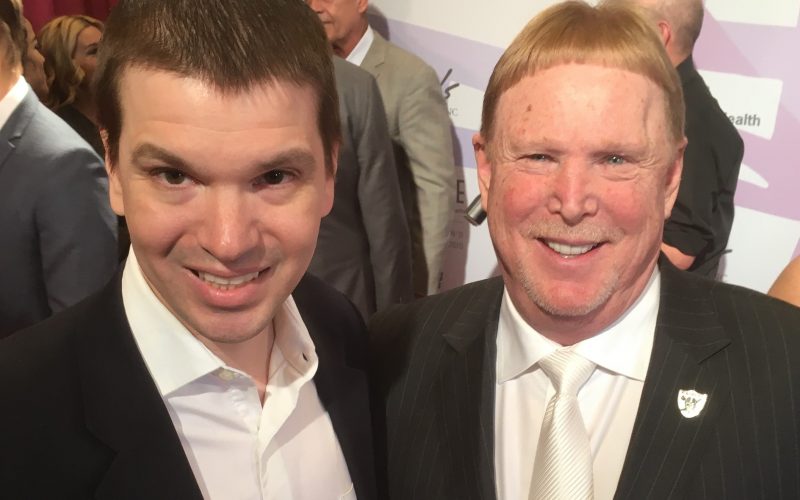 In a game where the Las Vegas Raiders were heavy underdogs, the Silver and Black surprised many football fans by putting up a valiant effort, in their three-point overtime loss to the San Francisco 49ers by a score of 37 to 34. The game was played here, in Las Vegas, at Allegiant Stadium.

Today’s loss eliminates the Raiders from playoff consideration. They will finish up the season next week, here at home, against the Kansas City Chiefs.