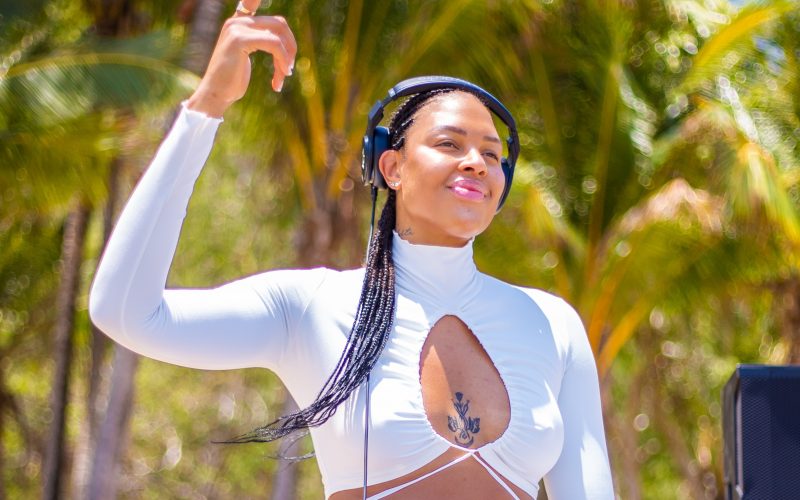 Off the basketball court, Las Vegas Aces star Liz Cambage is a woman of many talents. Known for her DJing skills, which she has showcased from Las Vegas to Australia [see here], she can now add lingerie model to her resume.

Speaking of the Las Vegas Aces, last week it became official that Las Vegas Raiders owner and past CYInterview guest Mark Davis [see here and here] is now the owner of the WNBA team. You can read our thoughts about Mr. Davis purchasing the Las Vegas Aces – they are positive – by clicking here.