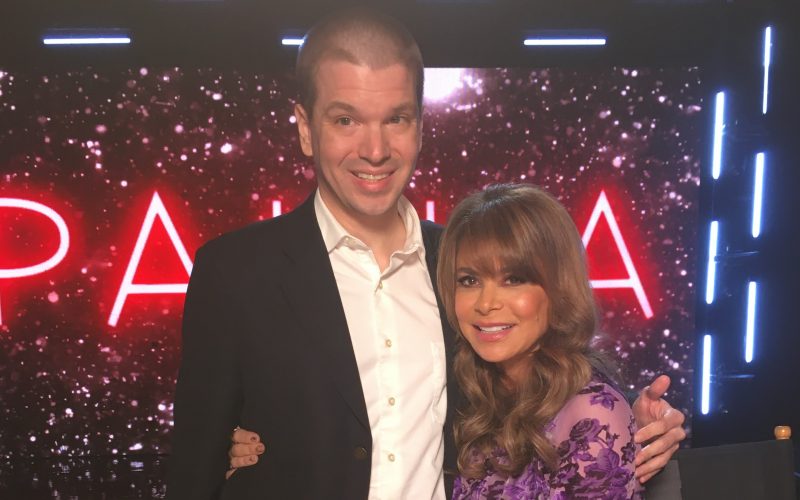 This Friday is the release of Coming 2 America, on Amazon Prime Video. Before the sequel to Coming to America was announced last year, which brought the original 1988 film back to the public’s consciousness, a Las Vegas headliner called attention to the movie two years ago.

During Paula Abdul’s 2019 residency at the Flamingo Hotel and Casino, the dance and pop music icon had a set during her concert focusing on the choreography she did for Coming to America. Ms. Abdul told the audience that many people did not realize she was involved with the movie. Paula’s look back at her work on Coming to America received mainstream coverage during her Las Vegas run. It brought new focus to the 1988 motion picture.

We were on hand for opening night of Ms. Abdul’s Las Vegas show. Subsequently, we CYInterviewed the mega talent during her media day at the Flamingo Hotel and Casino. There she fielded questions on stage at the Donny and Marie Showroom. You can see that CYInterview by clicking here. The photograph above is from that day.

At the Power of Love Gala a few months later, in 2020 [see here], the singer reflected on her show at the Flamingo and revealed to us on the red carpet that she wanted to do another Las Vegas show:

“I had such a wonderful time performing here and looking forward to coming back.”

When live performances with larger audiences are permitted to return to Las Vegas, we hope to see Paula Abdul come back and stage another production. In addition to being a superstar, she is a super nice and positive person.

Before Coming 2 America brought Coming to America back to the general public’s consciousness, it was Paula Abdul, in 2019, at her Forever Your Girl Las Vegas residency, that was reminding people of the 1988 Eddie Murphy, Arsenio Hall and James Earl Jones movie.

Will you be watching Coming 2 America this weekend? We know we will.