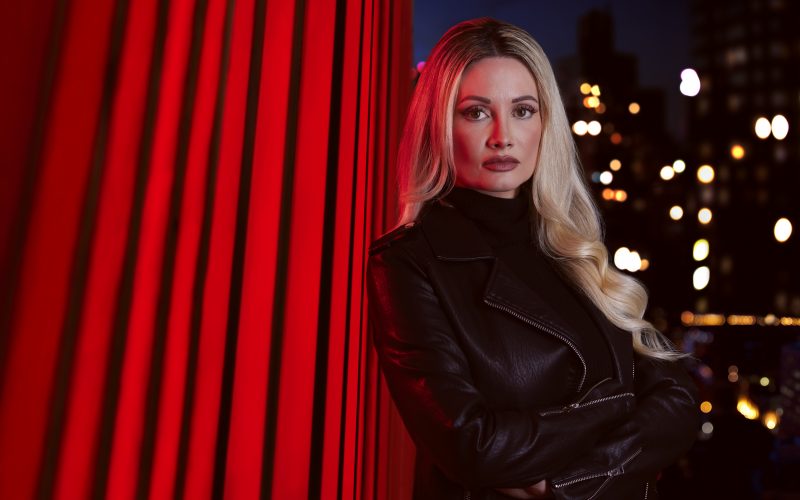 Formerly the girlfriend of Playboy founder Hugh Hefner, Ms. Madison became a household name on the E! television series The Girls Next Door. That aired from August of 2005 to August of 2010.

In Las Vegas entertainment history, Holly was one of the stars of the burlesque show, Peepshow that took place at the Planet Hollywood Resort and Casino. She starred in the production from July of 2009 to October of 2012.

In 2016, she wrote a book titled The Vegas Diaries: Romance, Rolling the Dice, and the Road to Reinvention. The book is about her leaving her former life as a Playboy model, for a new life in the Entertainment Capital of the World.