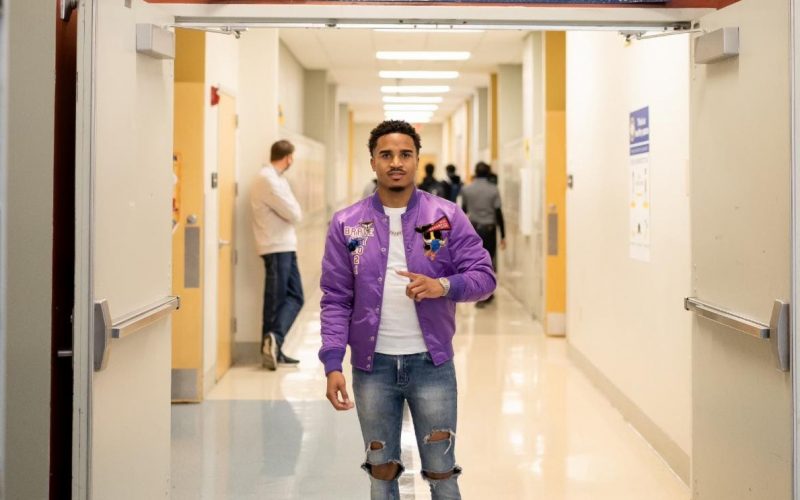 According to new boxing rankings, Darren Cunningham is now number 15 in the WBO super bantamweight division.

Hailing from St. Louis, Missouri the boxer trains here in Las Vegas. With a record of 16-2, Darren hopes to fight this year against other boxers ranked above him in his weight class saying:

“2023 will be a fresh new start for me and I’m willing to fight anyone ranked higher than me to march up the rankings. I want to fight the best.”

Mr. Cunningham hopes to have a title fight this year or in 2024.