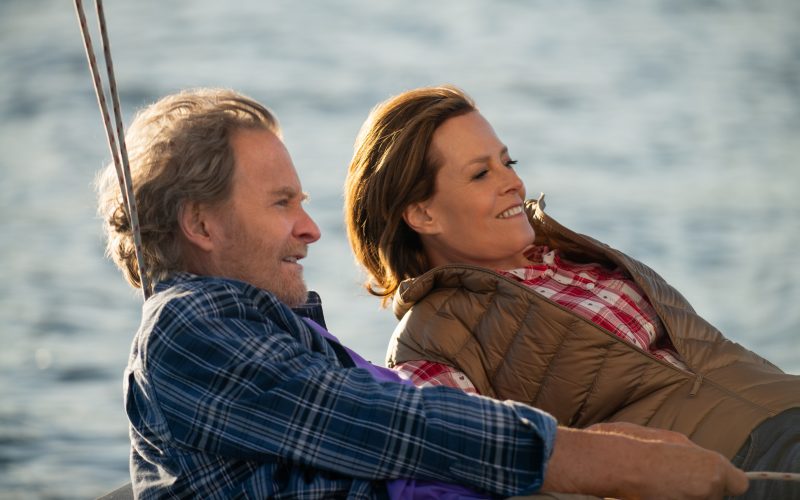 Actors Kevin Cline and Sigourney Weaver are co-starring in the upcoming drama The Good House. The film will be in movie theaters nationwide beginning September 30th.

Ms. Weaver plays a realtor who is a descendant of the Salem witches. When she rekindles a relationship with a former boyfriend, played by Mr. Kline, things take a turn for the worse.

The film is based on a book of the same name by author Ann Leary.

In 2013, we met Ms. Weaver after a Broadway show she was starring in titled Vanya and Sonia and Masha and Spike [see here]. You can see our photo with her below. 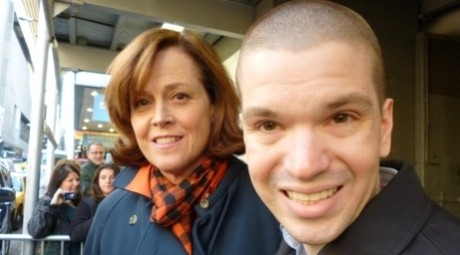