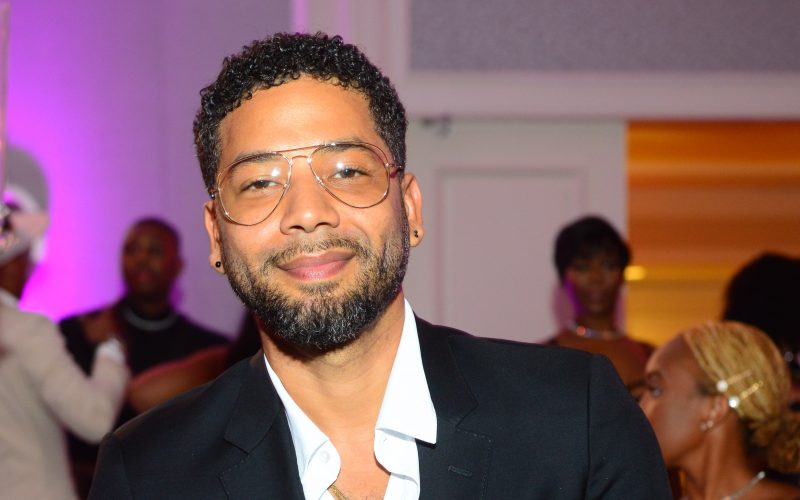 Actor and singer Jussie Smollett has been working on repairing his image. Last year, he was found guilty on five of six counts of felony disorderly conduct for making up a false police report. He ended up serving six and half days of a 150-day prison sentence before being released.

Over the weekend, the Empire star received the Global Producer & Film Executive of the Year Excellence Award at the Vision Community Foundation Annual Black Tie Gala.