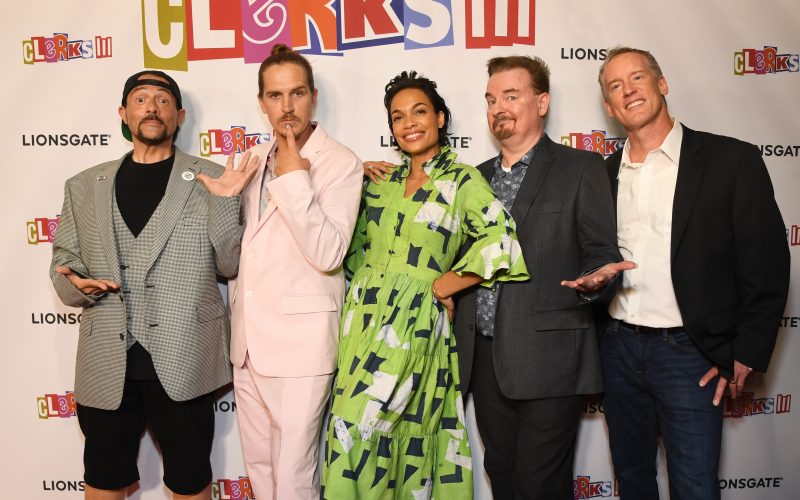 The latest chapter of the Clerks movie franchise will be released next month.

Directed by Kevin Smith, Clerks III will be out in movie theaters nationwide on September 13th. The film recently premiered in Los Angeles.

Clerks III is about one of the main character’s desires to make a movie about himself and his friends, after having a heart attack. Mr. Smith suffered a heart attack in 2018.