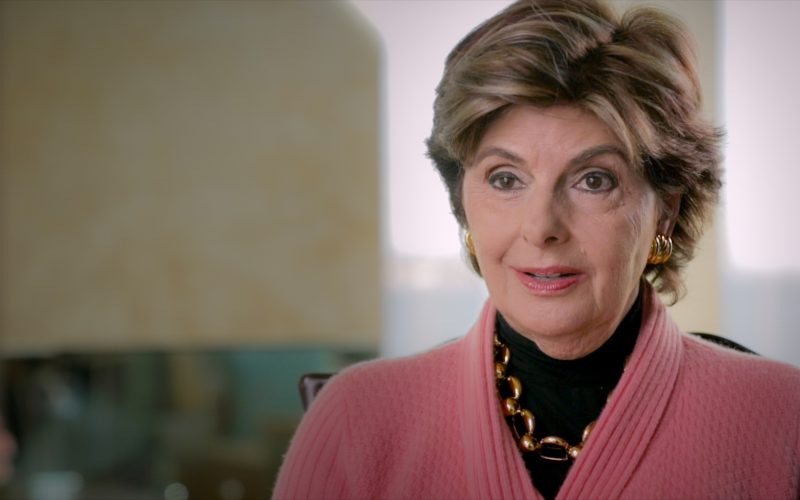 Yesterday, the United States Senate voted to confirm Ketanji Brown Jackson to the United States Supreme Court by a vote of 53 to 47. Judge Jackson will become the first black woman to serve on the highest court in the land, in its 233 year history, when she begins her term as a justice later this year.

Judge Jackson is arguably one of the most qualified jurists to be confirmed to the United States Supreme Court in recent memory. Her undergraduate and law degrees are both from Harvard University. She has served as a public defender, a district court judge and as the vice chair of the United States Sentencing Commission.

To speak about this historic event in Supreme Court and American history, we welcome back powerhouse attorney and longtime CYInterview guest Gloria Allred.

For almost 15 years, Attorney Allred has appeared on CYInterview to talk about numerous important legal, political and social topics.

Throughout her entire law career, Ms. Allred has stuck up for the underdog, tenaciously working to achieve equal rights for all. Alongside the likes of Hillary Clinton, Ruth Bader Ginsburg, Gloria Steinem and Betty Friedan, Gloria Allred has done her part pushing for equality for women and inspiring others to make a better and more equal world for everyone.

“It’s been 233 years of the United States Supreme Court history. And never in all that time has there been a justice sitting on the court who has been an African American woman. So, this is a great day and I watched the Senate vote. And I cheered when she received enough votes to be confirmed.”

Judge Jackson becoming a Supreme Court Justice is very personal for Ms. Allred. During her 47-year legal career, she has been a strong voice for more women being appointed to the bench:

Weighing in on Will Smith slapping Chris Rock at the Academy Awards, Attorney Allred said she would be happy to represent Chris Rock:

“Yeah. I would represent Chris Rock if he wanted to do something, you know, in reference to Will Smith. Chris was absolutely an innocent victim. He was telling a joke whether you agree with the joke or not. It did not deserve Will Smith coming up and you know, slapping him or punching him. And yes, he could sue him. You know, he could ask for an apology. He could also ask that Will Smith be arrested.”

Featured columnist Jay Bildstein joined us for this CYInterview, where he talks with Attorney Allred about Judge Jackson’s legal background including her time as a public defender, among other topics.

You can find more information about Gloria Allred at www.amglaw.com and www.gloriaallred.com