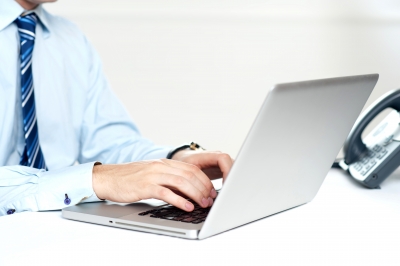 The other day I was watching a lecture online. It was a video of the first class in an introductory course on computer science, given at a prestigious university. Though not the central theme of the class, the professor introduced the notion of inadequacy versus inexperience.

Since this was the first class in the course, the professor was covering a variety of administrative details. At one point he said that any student who had a lot of programming experience might not belong in the course. Aside from the fact that the level of the course might be too elementary for some students, there was another reason for the professor’s remarks.

I will paraphrase what he said. Students who were too advanced for the course might make other students feel inadequate. The professor went on to say that the students who felt inadequate would, in fact, be mistaking inadequacy for inexperience.

This got me to thinking about all sorts of human endeavors. How many times, in school, in business, in athletics or in something else, have we mistaken our lack of experience in a field for some kind of inherent inadequacy? Put another way, how many times do we judge ourselves as fundamentally not up to a challenge rather than understand that we simply lack experience.

A lack of experience should not hold us back from a challenge. It merely means that we have to build up the requisite amount of experience in a given field so that we might perform at levels where we might be judged as being competent.

However, so many of us – and I, for one, have been there too many times in my life – denigrate our abilities to succeed at an undertaking before even giving ourselves a chance to learn the basics of the activity we are pursuing. We become our own worst enemies, because we fail to distinguish between inadequacy and inexperience.

Given enough time, most of us, through diligent focus, review and practice, can develop competency in any number of fields we might feel are “beyond us.” This is an important point to remember in the pursuit of self-advancement. In most undertakings, when we feel we are in over our heads, we are not inadequate but merely inexperienced. And that can be remedied.