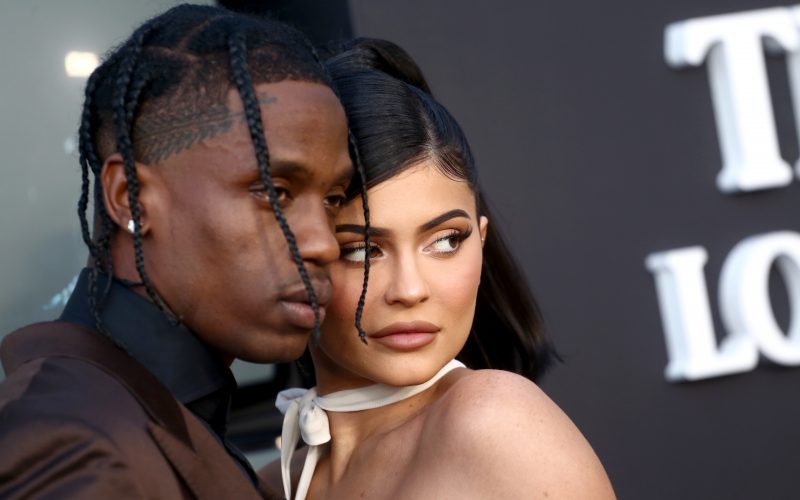 In 2019, Netflix released a documentary film titled Travis Scott: Look Mom I Can Fly, about the life of rapper Travis Scott. The documentary is a good first place to learn about the music performer’s rise to fame.

Mr. Scott is the boyfriend of reality star Kylie Jenner. The couple share a daughter, Stormi. Ms. Jenner is currently pregnant and expecting her second child with the hip hop star. See a photo of the two above.

On Friday November 5th, at Travis Scott’s AstroWorld Festival, a music event he organizes, eight people died, reportedly due to a crowd surge. Besides the fatalities, people were injured as well.

It is unfortunate to see anyone lose their life, particularly while attending a music event – which is supposed to bring joy to the attendees. Concerts can be one of the world’s great experiences. Unfortunately, people dying at concerts has happened on other occasions. Here are a couple of examples:

At a concert for the rock band The Who in Cincinnati, Ohio in 1979, 11 people died during a scramble to enter the arena.

In Denmark, in 2000, nine people perished in a mosh pit, during a Pearl Jam rock concert.

It is well past time for concert promoters and venue owners to re-think safety protocols for large gatherings. There must be limitations on occupancy, guided by safety concerns, not just profit. There must be enough space for attendees to move around, allowing them to enter and exit a venue safely.

Hopefully, with proper planning, more tragedies can be prevented.

We at CYInterview send our condolences and prayers to all of those who died Friday evening in Houston.