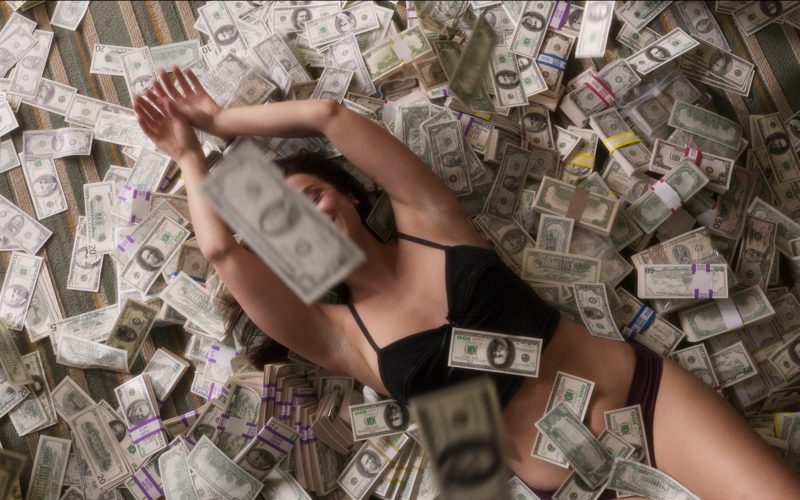 Last week, Netflix released a new documentary series focusing on high-profile robbers and thieves. Heist is comprised of three different stories each of which is covered over the course of two episodes. All of these crimes garnered multiple headlines.

One of the three stories titled Sex Magick Money Murder has a Las Vegas tie-in. It focuses on a young woman named Heather Tallchief and career criminal Roberto Solis. In the early 1990s, the couple conspired to steal three million dollars from an armored truck. The scene of the crime was the Circus Circus Hotel and Casino on the Las Vegas Strip.

After the theft, the couple went on the run. We will not spoil the ending, but that and the other two stories are worth watching.