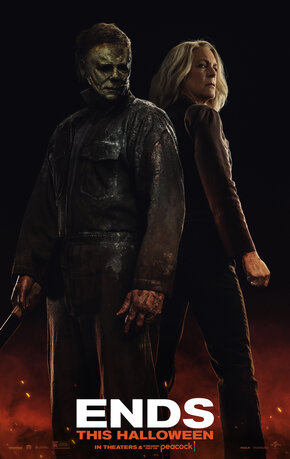 This coming Friday, Halloween Ends, which is being billed as the last chapter in the Halloween movie franchise comes to theaters nationwide. Actress Jamie Curtis will star as Laurie Strode for the final time. Ms. Curtis has portrayed that character for over four decades.

Are you ready for some Halloween horror?