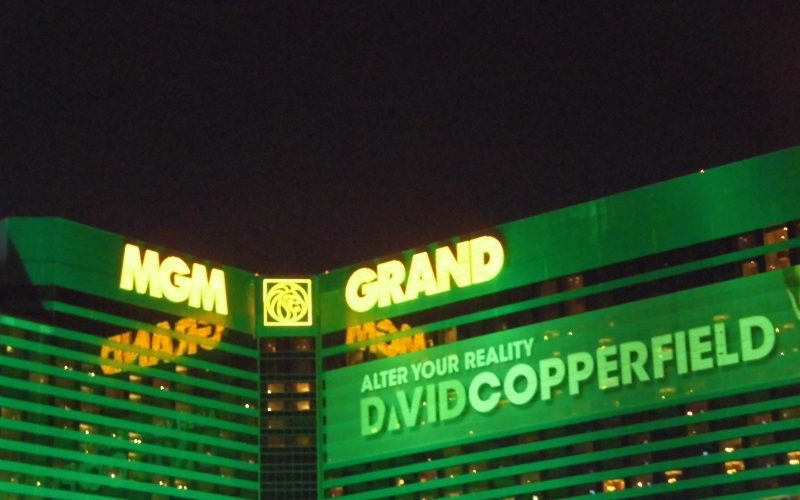 The Grammy Awards are billed as music’s biggest night. Yesterday, it was announced that the awards show will come to Las Vegas, for the first time.

The ceremony will take place on April 3rd at the MGM Grand Garden Arena. This year’s most nominated artists include Jon Batiste, Justin Bieber, H.E.R., Billie Eilish and Olivia Rodrigo.

The MGM Grand Garden Arena has hosted other award shows in the past, including the Latin Grammy Awards and the Academy of Country Music Awards.

Las Vegas will reach a distinct national audience, as millions around the country watch the proceedings. The Entertainment Capital of the World keeps getting stronger every day.