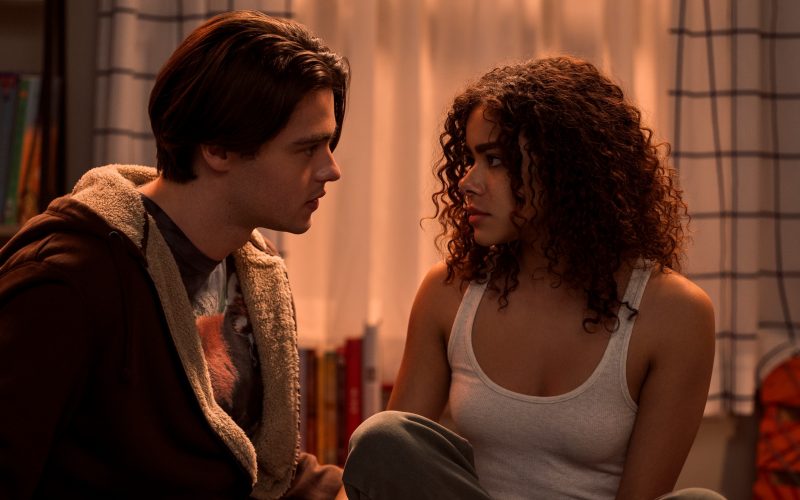 Today, season two of the Netflix series Ginny & Georgia was released on Netflix. The show is about a child finding out that her mother killed her stepfather. Season two has 10 episodes.