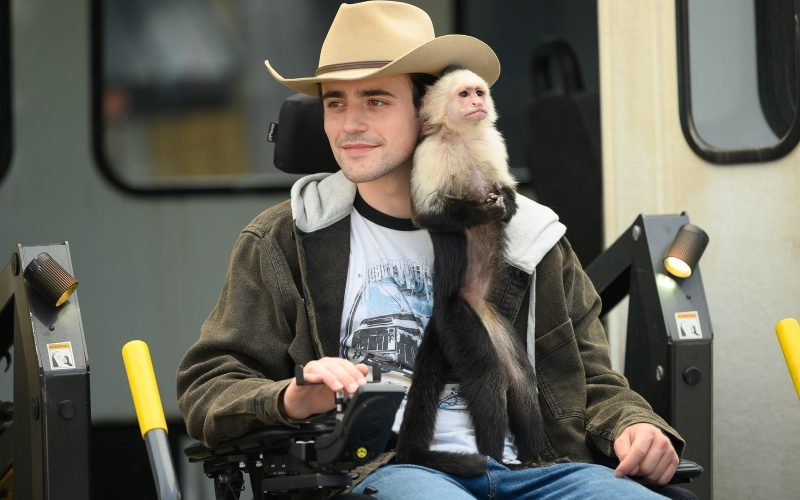 This weekend, a movie about a man and his animal friend comes to movie theaters nationwide. Gigi and Nate is the story of a disabled man who relies on his helper capuchin monkey to make it through each day.