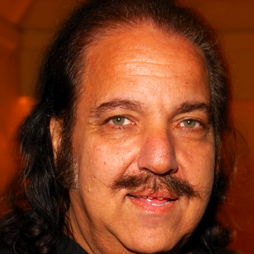 As longtime followers of CYInterview will recall, Ron Jeremy joined us for an interesting conversation back in 2010. Like all of you, we have read that Ron is currently dealing with a health challenge. We wish him a speedy recovery. For those interested in the CYInterview with Ron Jeremy [see here].