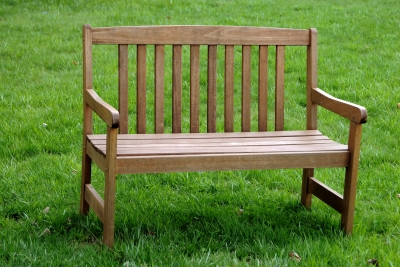 An attractive weasel met a pretty lark in the park and without a second thought made a kind remark, “Oh Larky, your demeanor is quite sparky, your wings are highlighted while your beak is colored darkly. And the lark surmised, without surprise, that the weasel was trying to be her friend. Hopefully, this would be a new beginning, something that would soon not end.

The weasel’s name was Spoon and the lark was named Moon, so at least from a rhythmic standpoint, they had common ground based on plain old sound. Now, this was a commonality more banal than profound. But such is life when it comes to creating new relations. Every meeting is not based on high end intellectualizations.

One day, a squirrel named Wispy passed them in the park. He said hello to Moon, the little lark. At once Moon introduced him to Spoon the weasel, and the pair of friends now formed a trio. A squirrel, a lark and a weasel talking issues with brio and they all were getting along; the kind of animal union for which we all long.

So on a park bench they sat. A weasel, a lark and a squirrel, speaking civilly — not having a spat. They discussed global issues and tried to figure out where the world was at. And they talked and ate seeds and the occasional bag of nuts. Though they were different they all had bona fide guts. They sat there as a group and enjoyed each other’s company. Their lighthearted banter became a public park symphony.

And so other animals began to join them on the bench. They came from here and they came from there: sparrows arriving by air, mice running up from the ground, even worms that liked to wriggle around. Before you could say menagerie, the group had grown large, a collection of animal friends who could take up all the space on an oversized barge.

Now what is the lesson here, if there is one to be learned? It is this: Respect is given and respect is earned. Friendship comes when we seek it most, if we remember to be good guests and, as well, to be good hosts. Differences are inevitable, yet they should not create rifts, it is friendly relationships that are the world’s greatest gifts.