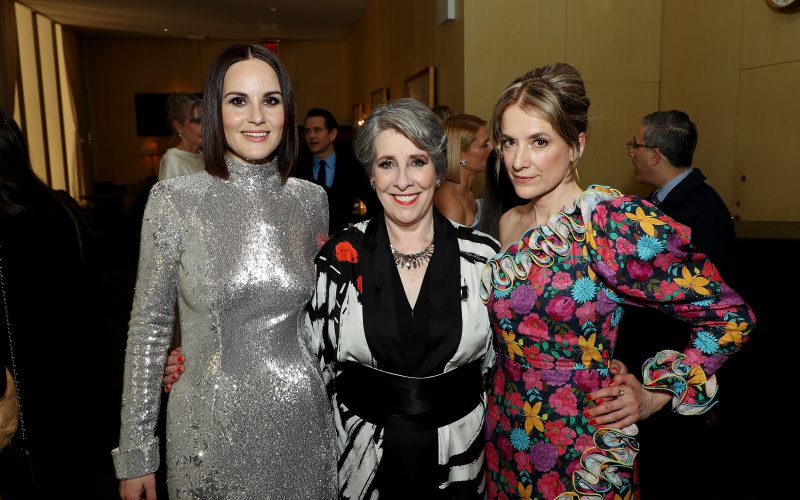 The film focuses on the main characters receiving a visit from Great Britain’s King and Queen.

This past Sunday, the cast had the New York premiere for the film. You can see a photograph above, from the evening’s events.