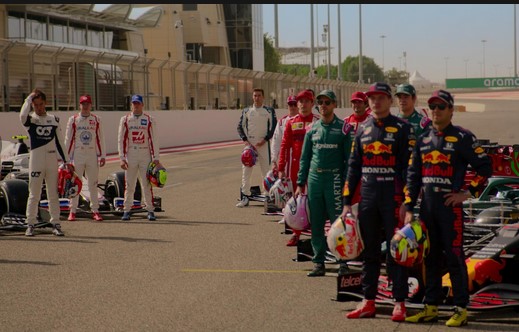 Formula 1 has become one of the most popular sports in world. It was recently reported that the auto racing league may even bring one of its races to Las Vegas.

Part of the growing popularity of the racing sport is owing to a Netflix documentary series called Formula 1: Drive to Survive.

On Friday, season four of the series dropped on the streaming platform. Previously unseen interviews and footage will be part of this year’s 10 episodes.