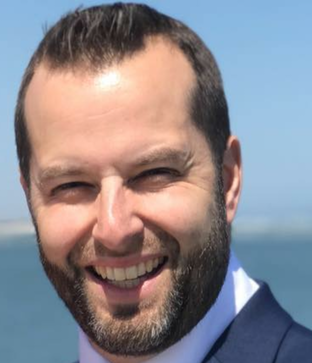 For the ESPN series E:60, producer Ben Houser has teamed up with veteran ESPN broadcast journalist Jeremy Schaap on a variety of stories. Now, the two have worked together on the ESPN 30 for 30 film titled 42 to 1. It is the story of the surprise victory of massive underdog, boxer James “Buster” Douglas in his match against then heavyweight champion of the world Mike Tyson.

The Douglas v. Tyson championship bout took place in Japan, at the Tokyo Dome back in 1990. The documentary, 42 to 1 debuted last week on the sports network and can now be seen on Watch ESPN. This is a must see for boxing fans, sports fans or simply anyone with interest in how an underdog can be victorious, against seemingly insurmountable odds.

Speaking of the fight, which is considered one of the biggest upsets in sports history, Ben Houser revealed to us during our CYInterview, with featured columnist Jay Bildstein, that the Mirage sportsbook in Las Vegas made over $500,000 on the fight, because there were a number of people who bet a considerable sum of money on Mike Tyson, to win. Tyson would end up losing James “Buster” Douglas in a shock upset.

Among other things, Ben discussed returning to Japan with Buster – the ex-champ’s first time back to the Land of the Rising Sun since 1990, the somewhat controversial referee count during the fight and more much more in our 20 minute CYInterview.

You can find more information about the 42 to 1 ESPN film clicking here.