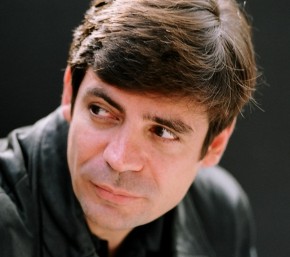 The 2016 election cycle was particularly contentious. Now, by all outward appearances, it seems as if the incoming president elect will not enjoy a honeymoon period with either the press or, if polls are to be believed, with a large segment of the American public.

The United States of America faces a host of challenges and many people are looking for fresh ideas and innovative ways of dealing with those challenges. Enter libertarians.

Nick Gillespie is the Editor in Chief of Reason.com and Reason.tv. He has joined us previously on CYInterview, to share his brand of unique and erudite insight into American politics and social evolution. Well, Nick is back and we are glad he is.

In a round table discussion with featured columnist Jay Bildstein and me, Mr. Gillespie shared some of his views on the president-elect, his opinions on whether the United States was suffering from entropy and his views on the future.

This is a CYInterview not to be missed. Nick was generous with his time and listeners will want to take advantage of the 35 minutes he gave us. As usual, his insights were powerful and thought provoking.

You can find Nick Gillespie’s work on Reason at Reason.com and Reason.tv