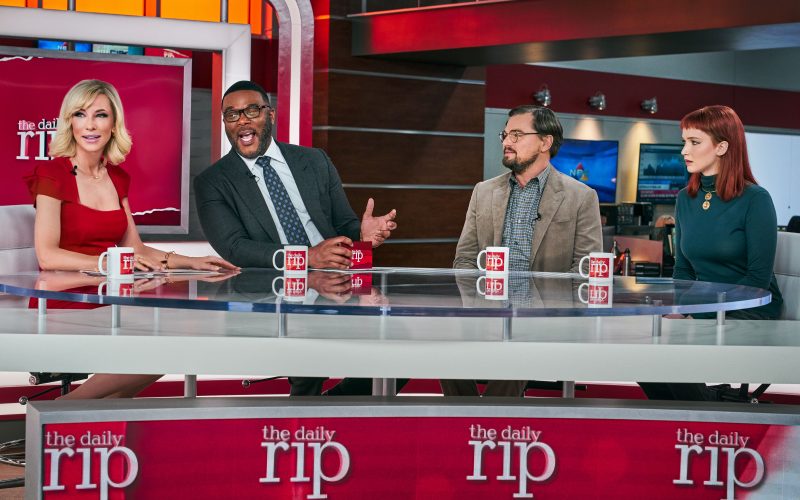 Over the weekend, the film Don’t Look Up premiered on Netflix, having been released in theaters earlier this month. It is currently the number one most watched offering on the streaming platform. The movie is about two astronomers who go on a press tour to warn humanity about a comet that could end life as we know it.