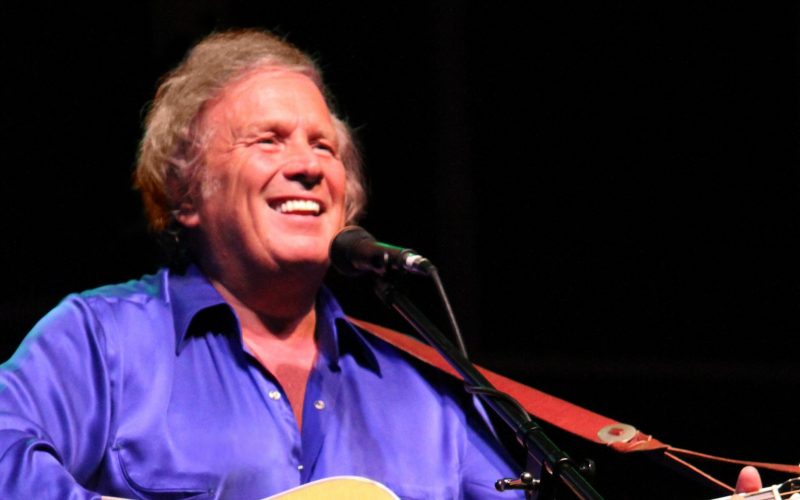 Don McLean, famed singer/songwriter of the iconic ballad American Pie, pictured above, has teamed up with world champion heavyweight boxer Tyson Fury to sing a new version of the classic track.

In recent years, Mr. Fury has had some of his fights in the Entertainment Capital of the World. Perhaps a Las Vegas singing career is in the heavyweight’s future, when his time in the squared circle comes to an end.

The new version of American Pie will be featured on BT Sport, ahead of Tyson Fury’s upcoming fight this weekend against Dillian Whyte at Wembley Stadium.