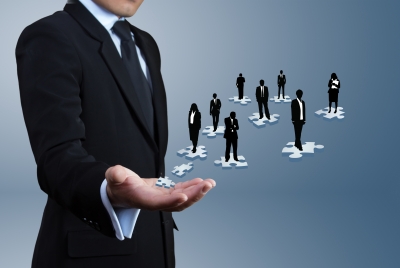 Here is the thing, simple as it gets. Doing beats not doing, every day, all day. Of course, there are those people who perpetually make excuses. They have an endless list of reasons as to why it does not pay to even attempt to do something. They are trapped in a mental universe of negative thoughts and stale perspectives. This prevents them from taking action.

This is most easily illustrated by example. For instance, the majority of people realize that the 21st century is a time of globalization. We are more connected via the Internet, technology and international commerce, than ever before. It stands to reason that, by virtue of the world’s greater interconnectedness, there is a greater need to learn foreign languages than there might have been just a short five or ten years ago.

The doer looks at today’s world and says, “Hmmm, lots of interactivity between nations, peoples, cultures and businesses. If I want to have a competitive edge, I had better learn a language other than my own.” The doer goes out and finds a reliable place to learn another language. Fast forward a few years and now that person speaks two, or more, languages and besides the personal enrichment from their linguistic education, they now have an additional skill(s) which should make them more attractive in the workplace.

Ah, what of the non-doer, you ask? Well, sure enough, they have been busy not doing. Stated more correctly, they have not been busy at all, except for occupying their time making excuses. Do you recognize any of these: “I am too old to learn another language.” “I was never good in foreign languages in school.” “I will just have to work in fields that do not require more than one language.” “I wish it was like before, when one language was enough.”

Now, my “learn another language” example is just that, an example. It could be learn computer skills or study statistics or upgrade your general knowledge or improve your communications and sales abilities, anything to keep your skills and abilities fresh and up to date.

The world has always been a changing place. However, today, things are changing faster than ever before. The individuals who are willing to do, in the face of change, are going to have a marketplace advantage over those individuals who would rather make excuses than take action.

So what should you do? Do something that you believe in your heart will benefit you, your family and society. Doing beats not doing.