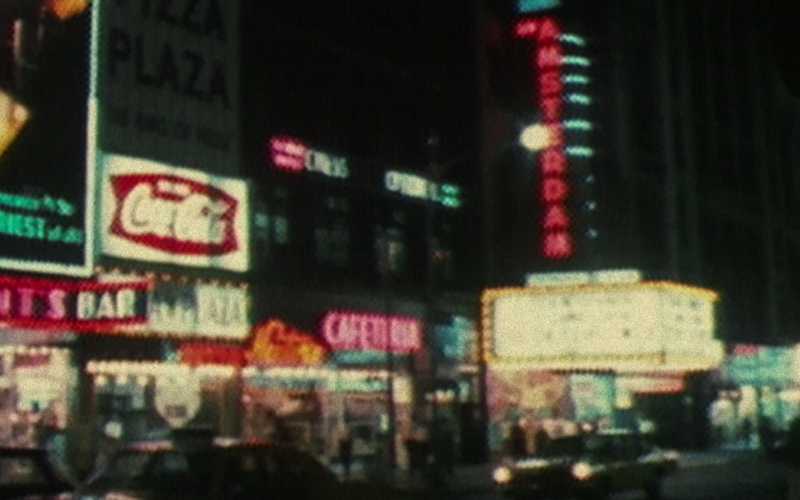 Crime Scene: The Times Square Killer looks at the adult sex industry occupying Times Square in the 1970s and 1980s. During that time, serial killer Richard Nottingham took the lives of two women at the Travel Inn Hotel there.

Now in prison on a life sentence, Mr. Nottingham admitted on camera that he killed other people in New Jersey.

The series focuses on the seedy Times Square of 40 to 50 years ago and how it has become a worldwide, family oriented, tourist attraction today.