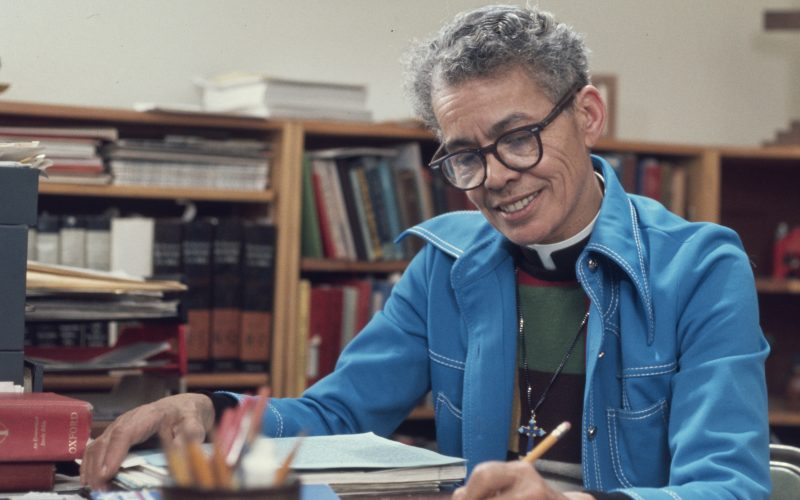 In My Name is Pauli Murray, viewers will learn about an individual who spent their life fighting for equality in many areas. Pauli Murray lived from 1910 to 1985.

In 1961, President John F. Kennedy appointed Pauli Murray to the Presidential Commission on the Status of Women, to advise him on important women’s issues.

In the documentary, viewers are treated to an appearance by late Supreme Court Justice, Ruth Bader Ginsburg, who knew and was influenced by the work and contributions of Attorney Murray.

As mentioned in the film, you may not have known who Pauli Murray was, but you will know after watching this important documentary.