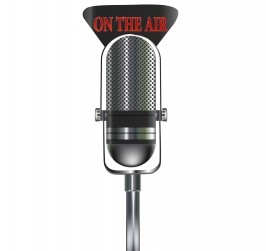 In continuing to pay our respects to pro wrestling legend “Rowdy” Roddy Piper, we had the opportunity to appear on radio station KROC 1340 AM out of Rochester, Minnesota, on Friday August 7th. The state of Minnesota is considered to be one of the great all around wrestling states. We were pleased to join Brent Ackerman on the station’s morning show.

The close to 15 minute conversation goes into detail about the life of Roddy Piper. From his time in the ring, time on the microphone with the famous wrestling segment Piper’s Pit and even time away from the squared circle in Hollywood, starring in such movies as They Live, Roddy Piper was one of the most important figures of 1980s pro wrestling. We also discussed our 2003 conversation with him [You can find the 2003 conversation here].

We thank Brent Ackerman and Rich Peterson at KROC for the opportunity. We hope to be back on soon.