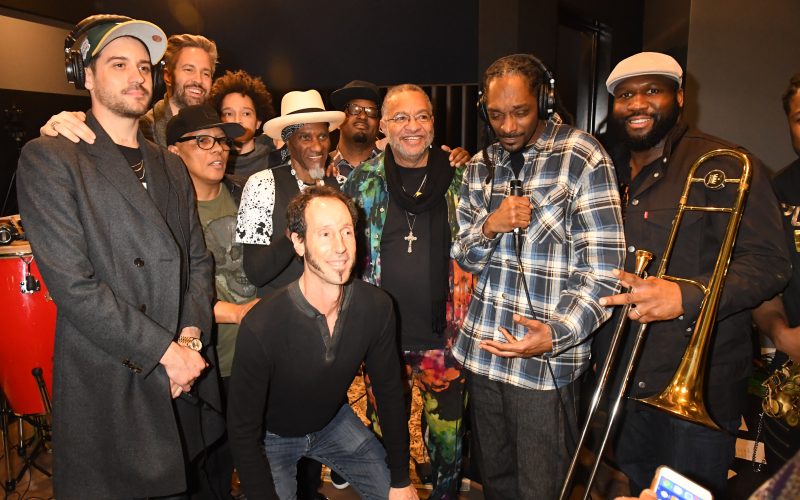 If you have an appreciation for music, you are likely to enjoy the new film Take Me to the River: New Orleans. Directed by Martin Shore, the documentary captures the essence of The Big Easy’s rich musical culture, by way of its instrumentalists and vocalists. In essence, Mr. Shore’s work is a stunningly beautiful love letter to New Orleans’s musical tradition.

Narrated by actor John Goodman, Take Me to the River: New Orleans is a great tribute to the Gulf Coast city and the people who have made it what it is today.

We recently caught up with Martin Shore to talk about his film, covering the intertwined culture, music and history of New Orleans.

On why he wanted to make this film:

“There’s no doubt that the musical community in New Orleans is unlike no other. They have suffered a lot of gut punches along the way. They have a certain respect and spirit that keeps them connected. It really ties back to the way they respect and revere the heritage, legacy, culture and master musicians they get to learn from.”

What the music means to the city of New Orleans:

Take Me to the River: New Orleans is narrated by actor John Goodman. On how he was able to get major actors to narrate his two documentary films, Mr. Shore said this:

“When you talk to musicians, and both John and Terrence are both musicians and actors, they understand immediately almost how important music is to learning, to education, to the younger generation. It’s not a hard sell once you get in front of them and sort of communicate what the mission is and where we are going. … It takes longer to make these types of films and records, but it’s worth it. Everyone who has fortunately participated, has been incredibly cooperative.”

Take Me to the River: New Orleans features a surprise appearance from Las Vegas resident, hip hop icon Snoop Dogg. On what it was like to have him in this project, the director shared this:

“Snoop is a pure genius. Musically and otherwise, he is so quick as an actor. He’s a one take wonder. He’ll come on set and he’s ready. He might need a little help getting there, but once he focuses on the target, he’s an unstoppable force, but a very insightful person. He understands things well beyond, and he understands it quickly. I learned a lot from him and had the good fortune of working with him over the years, going on close to 20 years.”

Take Me to the River: New Orleans is playing in theaters across the United States. You can find more information about the film by clicking here.