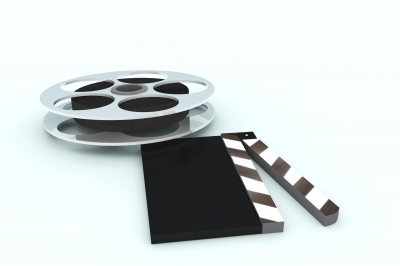 Yesterday, the nominations were announced for the 89th Annual Academy Awards. Big stars and past winners including Denzel Washington and Meryl Streep received nominations again. This year was no doubt an interesting year for movies.

To discuss some of the headlines from the upcoming Oscars, we welcome back our Editor in Chief Chris Yandek. Over the years, he has spoken with past Academy Award winners Ernest Borgnine, Geoffrey Rush, Whoopi Goldberg, Phil Collins and Barry Levision.

You can listen to Chris’s insight on this year’s Oscars by listening to the entire CYInterview segment below:

Listen to the entire Oscars 2017 CYInterview: