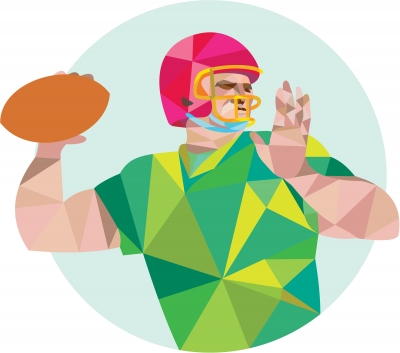 Every team in college football has a tough opponent. We at CYInterview breakdown what we believe is the toughest opponents for each team from the five major conferences and independents.

Whether you are a fan of the ACC, Big Ten, Big 12, SEC or PAC 12, the opinions offered below are sure to make for great conversation, as we look at the toughest opponent for every school and the date the game will be played on.

Based on preseason rankings, history and last year’s results is how we made our conclusions on who is the toughest opponents for the above mentioned teams, for the upcoming college football season. You can find them below:

Clemson: At Louisville on September 16th

Virginia: At Louisville on November 11th

Analysis: Clemson, FSU, Louisville or Virginia Tech is going to win the ACC this year.

TCU: At Oklahoma on November 11th

Texas: At USC on September 16th

Analysis: We think Oklahoma and their quarterback Baker Mayfield will win the Big 12 this year. However, West Virginia or Oklahoma State could always surprise us.

Minnesota: At Michigan on November 4th

Purdue: At Wisconsin on October 14th

Analysis: An argument can be made for Penn State, Michigan or Ohio State to win the Big 10 this year. Wisconsin could also be a dark horse surprise.

Alabama: At Auburn on November 25th

Tennessee: At Alabama on October 21st

LSU: At Alabama on November 4th

Arkansas: At Alabama on October 14th

Analysis: No surprise here. It will be Alabama or Auburn winning the SEC West and either Florida, Georgia or Tennessee winning the SEC East. Alabama is still the favorite to win the conference.

Washington: At Colorado on September 23rd

Utah: At Washington on November 18th

UCLA: At USC on November 18th

Arizona: at USC on November 4th

Analysis: Washington, Washington State, Colorado and USC will be the toughest opponents on all the Pac 12 team’s schedules this year.

Analysis: Notre Dame and BYU have a lot of tough opponents on their schedules this year.