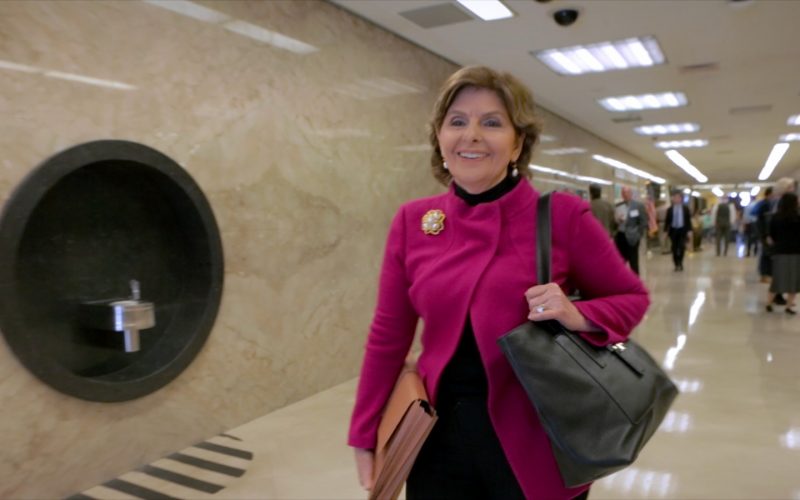 On March 27th, Will Smith slapped Chris Rock on national television, during the Academy Awards.

Yesterday, it was announced that the Academy of Motion Picture Art and Sciences, the organization that puts on the Oscars, has banned Will Smith from attending the award ceremony for 10 years.

Also yesterday, we shared our recent CYInterview with powerhouse attorney Gloria Allred. During that segment, the legal eagle said she would be happy to represent Chris Rock if he decided to act.

“Yeah. I would represent Chris Rock if he wanted to do something, you know, in reference to Will Smith. Chris was absolutely an innocent victim. He was telling a joke whether you agree with the joke or not. It did not deserve Will Smith coming up and you know, slapping him or punching him. And yes, he could sue him. You know, he could ask for an apology. He could also ask that Will Smith be arrested.”

You can find the entire CYInterview by clicking here.