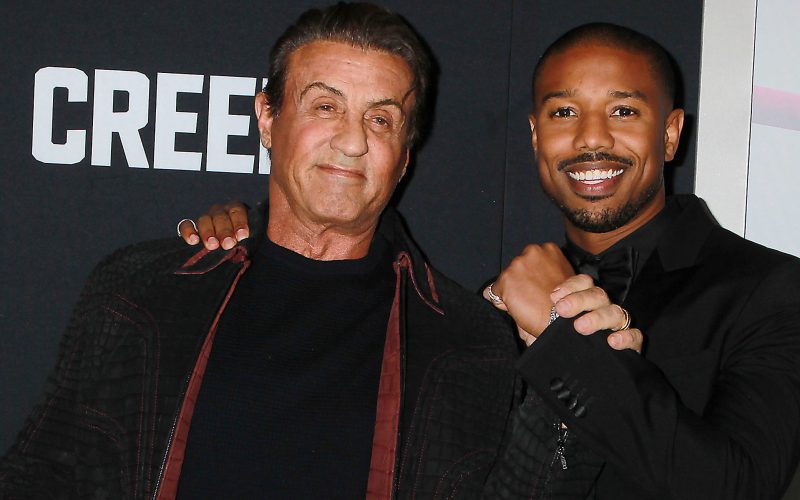 A couple of weeks ago I went to see Creed II, at a movie theater inside the Palms Hotel and Casino here in Las Vegas. The theater there is a multiplex. It is comfortable, modern and a good place to watch a movie.

Creed II makes for an interesting part of the continuing Rocky saga. It works as a sequel to Creed, yet also as a sequel to Rocky IV. Without giving away too much, the film focuses on the late Apollo Creed’s son fighting Ivan Drago’s son. Ivan Drago is the Russian boxer who killed Apollo Creed in the ring in Rocky IV, back in 1985.

Of course, Rocky is on hand to eventually coach the younger Creed for the fight. That is as much as I will say. What is notable about the film is not only the return, after 33 years, of Dolph Lundgren as Ivan Drago, but, what was a surprise to me, the return of Brigitte Nielsen, who played his wife, Ludmilla the first time we met Drago.

The film is solid, so much so that I would say Lundgren’s performance as Drago is worthy of a best supporting Oscar nomination. Then again, I thought Stallone should have won an Academy Award for his work in the first Creed.

Anyway, if you like the Rocky franchise, the first Creed film, Rocky IV or boxing in general, I believe you are going to like Creed II. I know I did.

We’ve CYInterviewed a variety of individuals who were in the Rocky franchise or commented about it. You can go these CYInterviews below.

One Reply to “Creed II Worth Seeing; Has Some Twists; Ties Up Some Loose Ends”