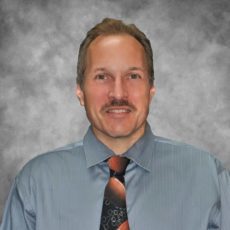 To breakdown both matchups, we welcome back veteran college football expert Phil Steele. He is the editor of a long running preseason magazine for the sport. Mr. Steele provides his analysis on the two games that will be watched by millions of sports fans across the country.

To hear what Phil thinks about this year’s college football playoff teams and what to expect from each of them, you can listen to the entire CYInterview below: