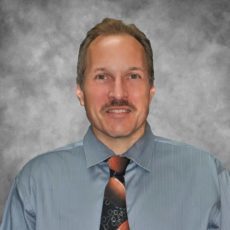 A little more than halfway through the college football season, questions remain to be answered. Is Alabama the best team? What teams still have a chance to make the four team College Football Playoff? Which programs are delivering surprises? And finally, which programs are disappointing?

The teams we discussed, that still have a chance to play for the national title, include Alabama, Penn State, Ohio State, Georgia, Miami, Notre Dame, Clemson, Oklahoma, Wisconsin, Washington and Washington State. The ESPN analyst also tells us about two surprise teams, Central Florida and South Florida, who remain undefeated.

Phil also shares why Florida State is having the most disappointing season so far and who are his four teams to make the College Football Playoff.