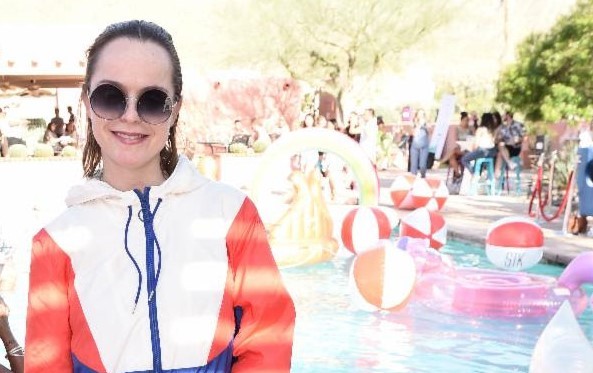 This Past Sunday, an event called Housechella at the Pound Estate in conjunction with Las Vegas businesses STK Steakhouse, Apex Social Club and Barbershop was held near the San Jacinto Mountains in California.

During the Sunday pool party, Orange is the New Black star Taryn Manning made an appearance. You can see her photo above.