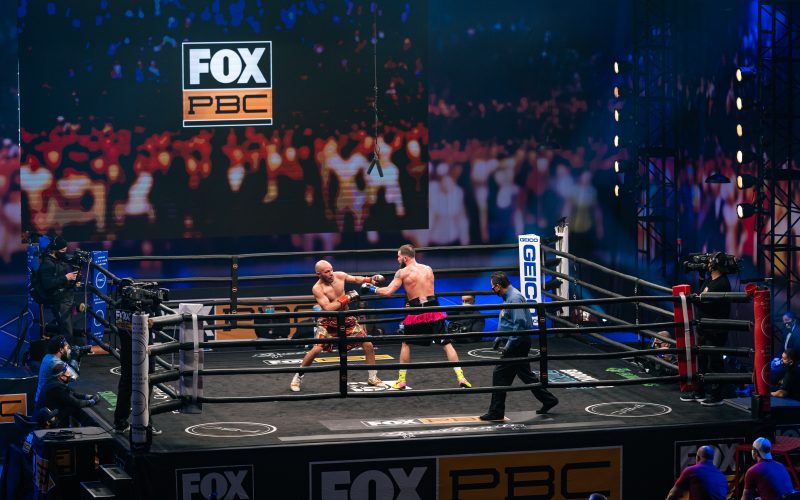 Last night, Las Vegas’s own Caleb Plant was victorious in his bout against Caleb Traux. The 12 round boxing match went to the judge’s scorecard. All three judges scored the contest 120 to 108 in favor of Mr. Plant. Consequently, he retains the IBF Super Middleweight Championship. His record is now 21-0 with 12 wins coming by way of knockout.

The pugilist had this to say after his victory:

“I felt like, early on, he was just looking to survive and move away. Then a third of the way into the fight, I hurt my hand. It’s kind of swollen. I felt something similar before. I’ve got to sit down and get it checked out but we’ll see. I don’t think it will hinder any upcoming fights. … A champion can adjust to anything. It’s about staying focused, staying disciplined, and sticking to the game plan. Maybe the injury hindered me here and there but I felt I used it well – I got a dominant victory, a shutout on all three cards.”

Above and below are pictures from last night’s contest, which took place at the Shrine Auditorium and Expo Hall in Los Angeles. The fight was broadcast on FOX. 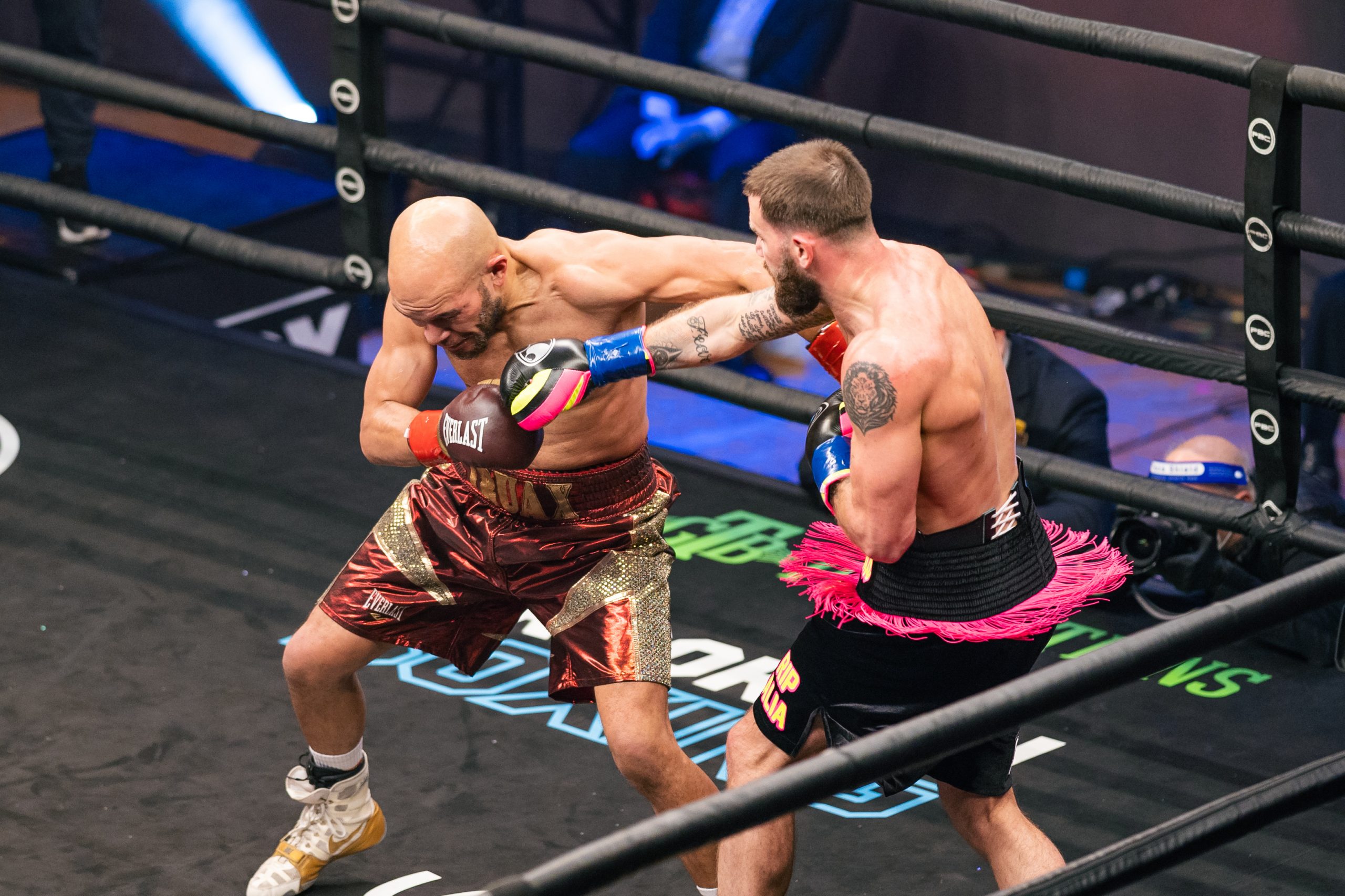