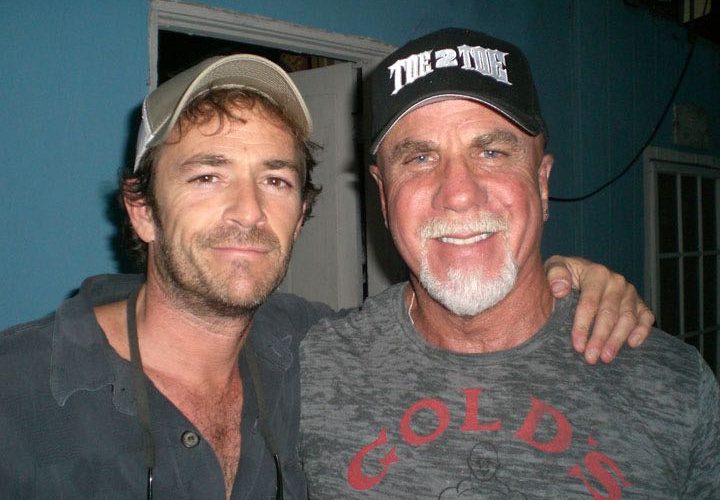 Mr. Drasin, the bodybuilding legend, pro wrestler, pro wrestling teacher, author and host of the popular YouTube show Ric’s Corner tells us how he became friends with Luke and his son Jack, owing to his background in professional wrestling.

Ric tells us he tried to work on a TV show series involving Luke Perry, with Spike TV, that never got picked up. He tells us that he stayed in touch with Luke for years and that the 90210 star was always accessible and open to new ideas and possible projects.

The bodybuilding legend also fills us in on what is new in his life.